The Passing of Azazel 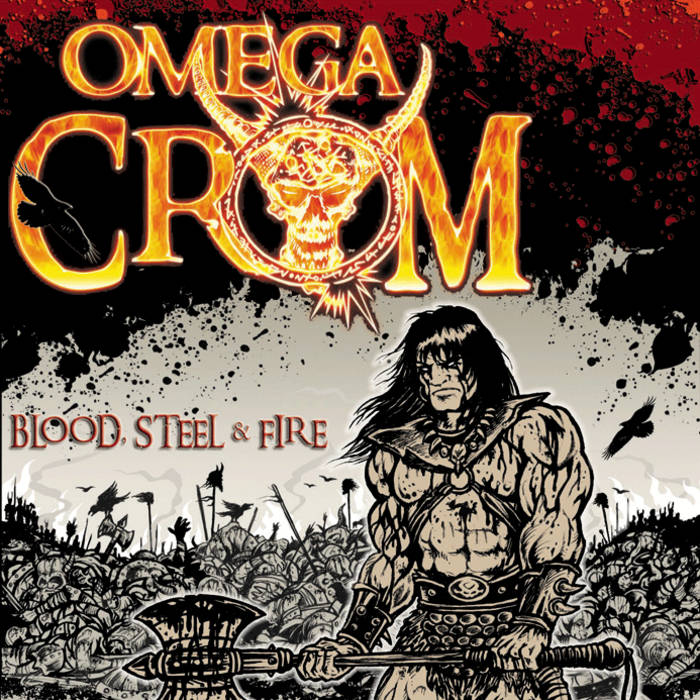 "A metallic jambalaya, the band are clearly interested in varying their attack to include everything from black metal's eerie atmosphere to death-y chug riffs and rumbling undercurrent." - Exclaim!

"Fearless in its pursuit of shredding, Omega Crom explodes with promise, ripping open the heavens and plundering the thunder therein. " - FFWD Weekly (Calgary)

“Blood, Steel and Fire is a damn good record that will have you snapping your neck with reckless abandon in no time at all.”– PuregrainAudio.com

“On "Prisoner" and subsequent tracks, these guys just show a disturbing level of talent and ferocity, keeping you banging your head for last half hour of the disc (that's several minutes longer than a typical Slayer album!). – Hollywood Music Examiner

“As soon as “Battlefield” kicked in I couldn’t help but start nodding my head. The driving drums and shredding guitars instantly had me hooked” - TheNewReview.net – 4/5

- All songs written by Omega Crom

Bandcamp Daily  your guide to the world of Bandcamp